THE HISTORY OF GIFT WRAPPING 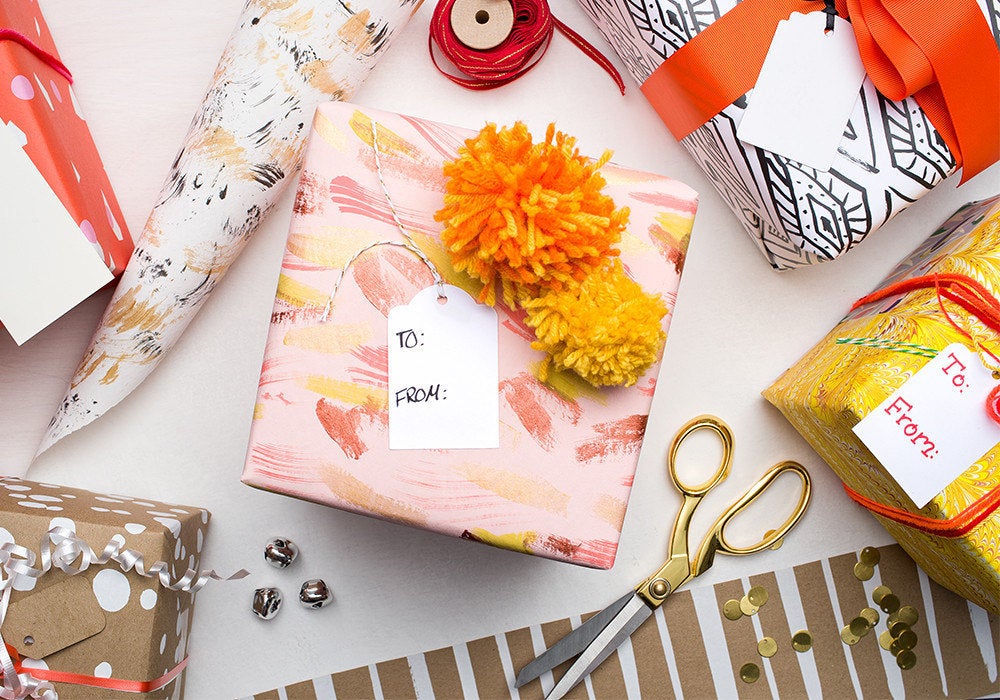 THE HISTORY OF GIFT WRAPPING

It was the Japanese furoshiki, a reusable wrapping cloth from the Edo period, which started the practice of wrapping presents ages ago. In Korea, the bojagi, a square piece of fabric, has seen use since the Three Kingdoms Period. In the west, affluent Victorians used thick, decorative paper, along with ribbons and lace, to cover presents as a practice of luxury.

During the early 20th century, tissue paper in assortments of red, green and white concealed presents until they were opened. Stores echoed this practice, choosing to wrap customers’ items in a more practical alternative: Manila papers.

But decorative paper, to serve the purpose of gift wrapping, rose to popularity in the United States back in 1917, moving away from the aforementioned materials by accident. In Kansas City, Missouri, two brothers, Joyce and Rollie Hall, were running a stationery store and ran out of the standard tissue paper due to the holiday season.

In need of wrapping paper to use, the pair found a stack of ‘fancy French paper’ meant for lining envelopes. They placed the paper up for sale at $0.10 a sheet and it sold out. This trend continued on for the next couple of years before the two began producing and selling their own printed, decorative paper for gift wrapping. By thinking outside the box, both figuratively and literally, the duo gave birth to an industry. 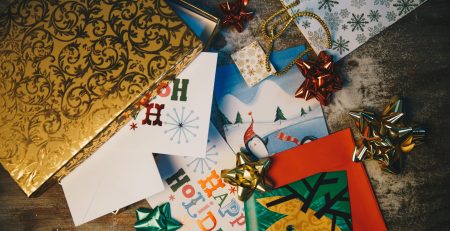 15 CHRISTMAS WRAPPING IDEAS TO GIVE YOUR PRESENTS THAT EXTRA SPARKLE

These clever do-it-yourself ideas are sure to impress everyone on your Christmas gift list without breaking the bank. Most... read more 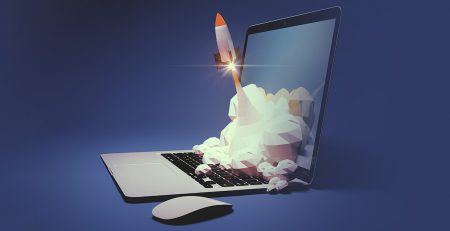 We are excited to officially announce the launch of our website! After months of hard work, commitment and dedication.... read more 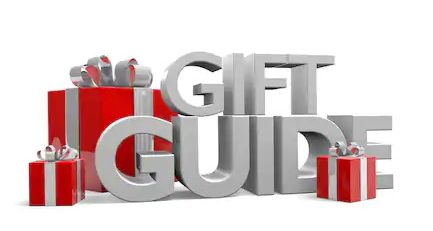 These experts will sweeten your celebration by helping you find the right balance between romance, finesse and cutesy. One... read more

Start Chat
1
Need Help?
Powered by
Welcome!
Need any assistance? We are happy to help.